How is it possible that a ‘smart’ soap dispenser does not recognize a black man’s hand? Why are predictive policing outcomes often pre-determined against minorities groups? Coded Matter(s): Big Bias is an evening program with talks and a closing lecture-performance that introduces audiences to the data-driven processes and automated technologies that are radically changing our world. There is a widely held belief that the machines we use are neutral. But the data they learn with is often fake, incomplete or exclusionary. Rather than giving us new affordances of accessibility and connectivity the problems around fake news, predictive policing and racist twitter bots show that technology also amplifies, rather than rectifies, the inequalities that exist in our society.

These ‘smart’ technologies are already embedded within the interaction designs of internet platforms and commercial products and are quickly changing our systems of governance, policing and public services. Big Bias explores what role artists, designers, researchers and companies play in addressing these ethical issues. The announced speakers are artist/queer-theorist Zach Blas (UK), artist, coder and writer Mimi Onuoha (US), designer and researcher Femke Snelting whose works are aimed at critically investigating and changing these developments. The evening will be introduced and streamlined by privacy designer Tijmen Schep. 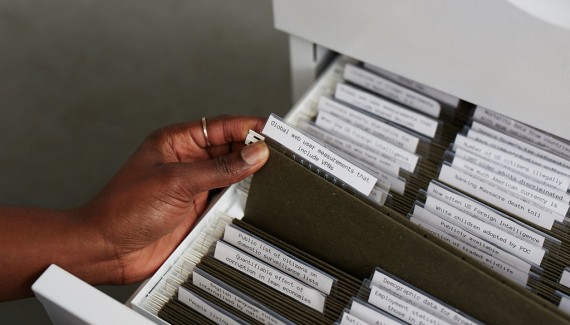 With great anticipation FIBER is finally able to share the news: Coded Matter(s) will return for its fourth season, starting … 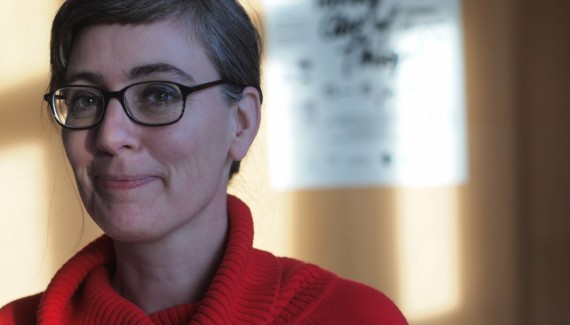 Femke’s talk will relate big data and its biases to embodiment, performance and representation. Together with Jara Rocha she activates … 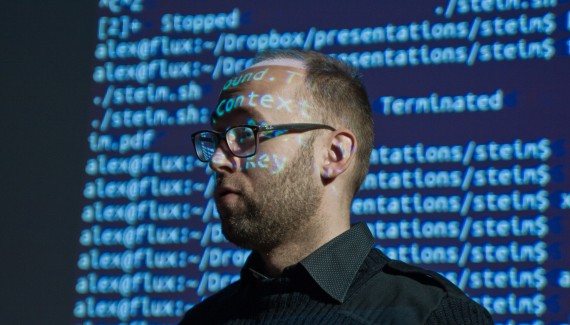 Tijmen Schep is an expert on the debates and challenges that have emerged in our data-driven society. Last year he … 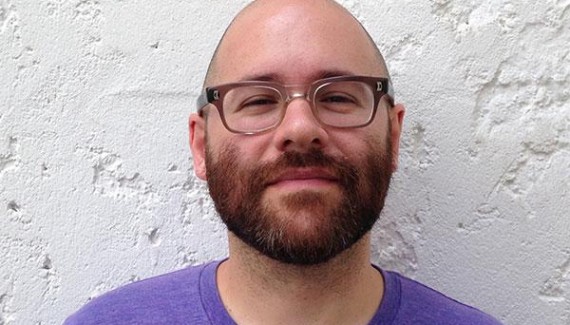 Zach Blas will address bias through the uses of mysticism and magic. In his lecture-performance “Metric Mysticism,” he’ll reflect on … 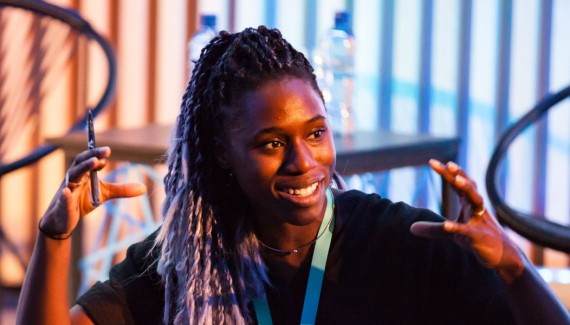 The availability of huge data-sets, advances in computational power, leaps in fields like artificial intelligence and machine learning, and the … 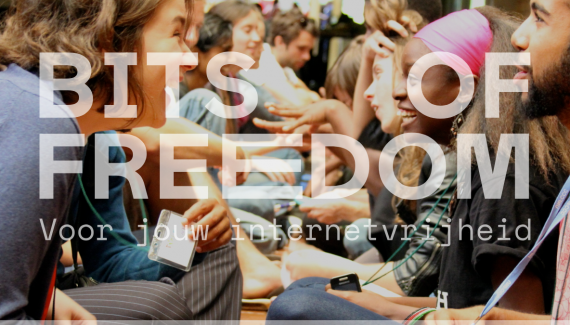 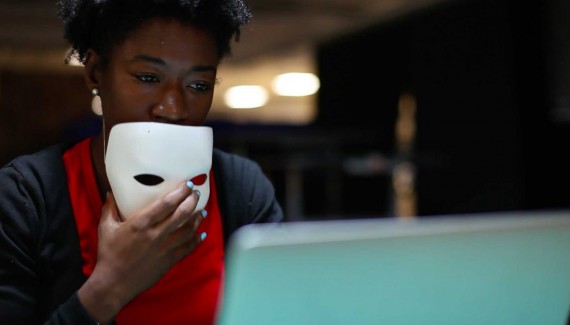 Ghost in the Machine

In a brightly lit office, Joy Buolamwini sits down at her computer and slips … 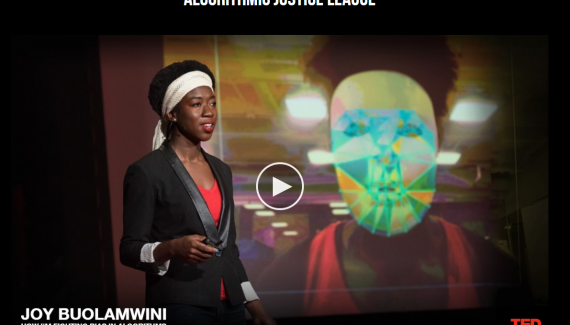 US initiative for the support of inclusive technology through projects: Fight Bias, Gender Shades … 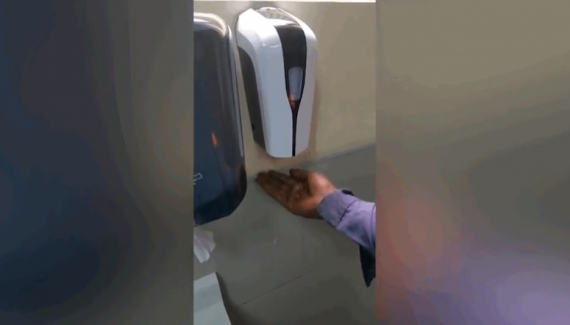 On Wednesday, a Facebook employee in Nigeria shared footage of a minor inconvenience that he says … 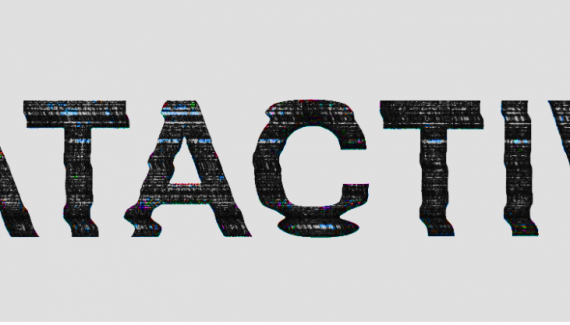 Hello world! 🙂 We are DATACTIVE, a research project and a research collective exploring the politics … 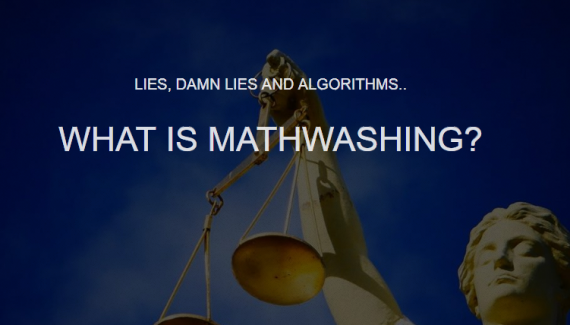 Mathwashing: How Algorithms Can Hide Gender and Racial Biases

Are algorithms more neutral than people? No. Algorithms can have hidden biases. This makes … 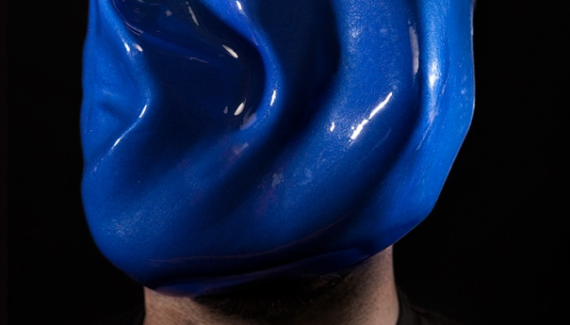 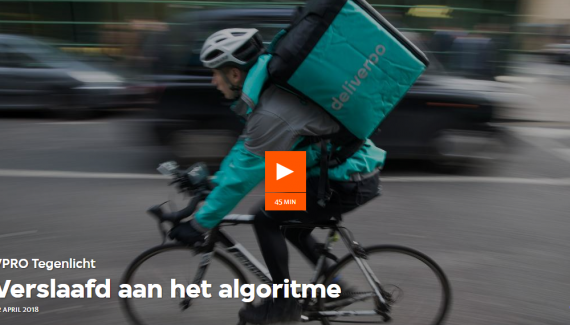 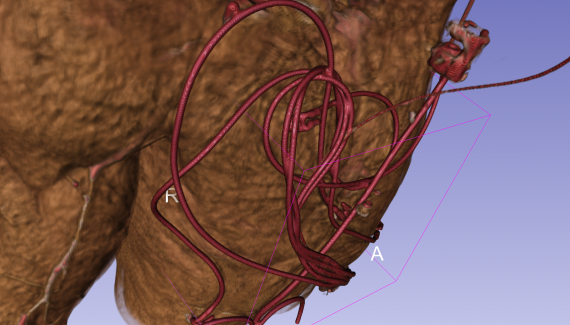 Welcome to the Possible Bodies inventory, a collaborative research on the very concrete and … 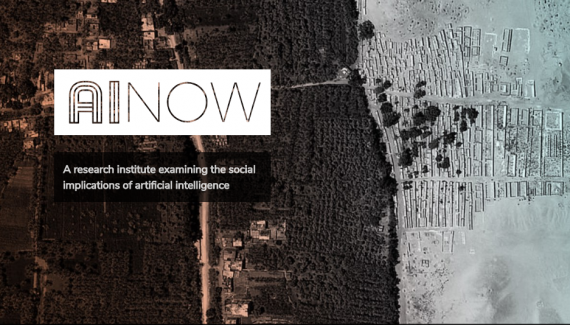 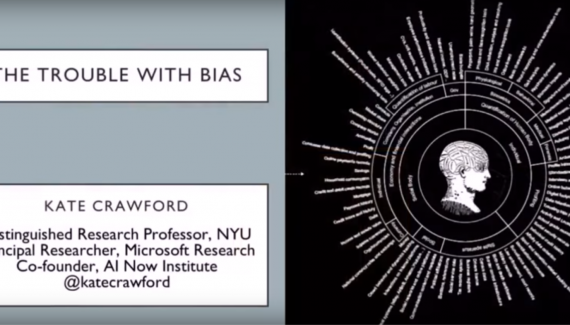 Kate Crawford is a leading researcher, academic and author who has spent the last … 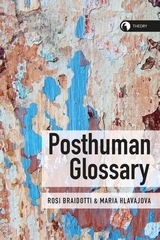 Amsterdam Fund for the Arts