FIBER and De Brakke Grond present ‘Michel Bauwens & The Promise of the Blockchain – Future applications of decentralized databases’. This event is part of ‘All Futures Memories’ (De Brakke Grond) and is FIBER’s 12th edition of the Coded Matter(s) event series.

The rise of the infamous cryptocurrency Bitcoin has sparked interest in another revolutionary technology: the blockchain, which has been predicted to greatly alter the world we live in. FIBER and De Brakke Grond Centre for the Arts presents a night of discussions between Flemish cyber-philosopher Michel Bauwens and leading artists, designers, and researchers on the applications and implications of the blockchain.

The blockchain is a decentralised ledger that forms the basis behind the controversial technology Bitcoin. Apart from cryptocurrency, the blockchain has various other potential applications. At Coded Matter(s) #12, Michel Bauwens will contextualize these potentials as part of his ongoing research on peer-to-peer practices around the world, reflecting on how this phenomenon contributes to a new social order that prioritizes achieving common goals over for-profit corporations. A group of designers, researchers and artists will accompany Bauwens to discuss current and future applications of the blockchain, and its revolutionary potentials.

Photos of Michel Bauwens & The Promise of the Blockchain 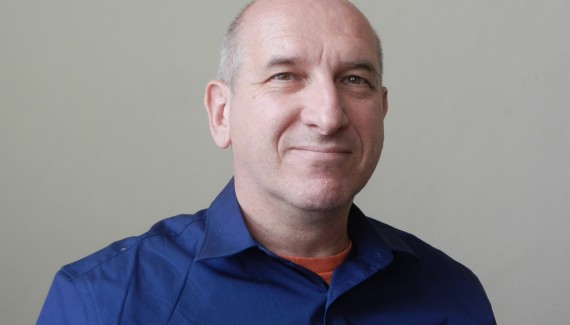 Michel Bauwens, theoretician, activist, and public speaker, is one of the pioneers of the peer-to-peer movement. He is founder and … 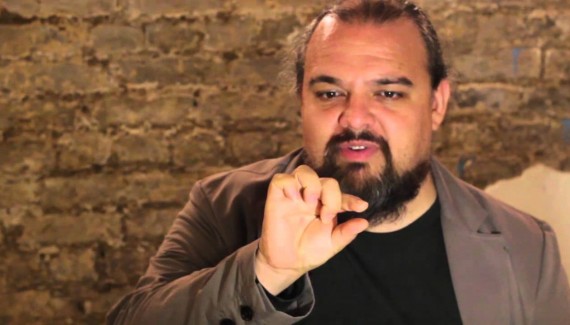 Primavera De Filippi is a permanent researcher at the National Center of Scientific Research (CNRS) in Paris. She is faculty … 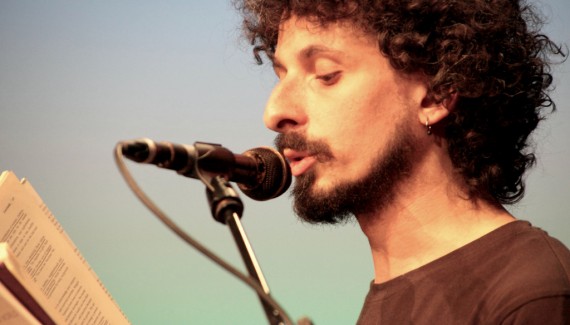 Denis Roio (aka Jaromil) is a researcher in philosophy of technology, artist and software artisan whose creations are endorsed by … 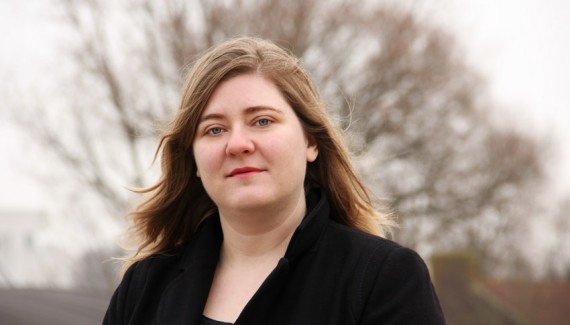 Michelle Kasprzak is the resident moderator of FIBER’s Coded Matter(s) event series. With her witty and insightful style of moderating, she has the remarkable skill to make complex issues accessible to a broad audience. 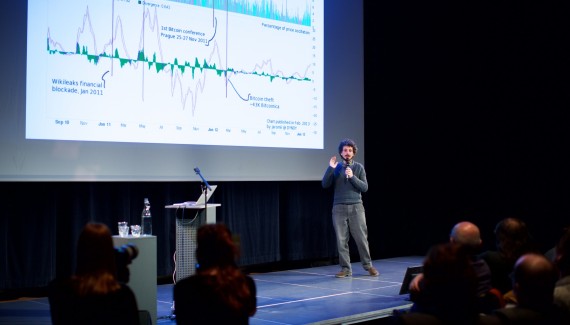 The Many Promises of Blockchain 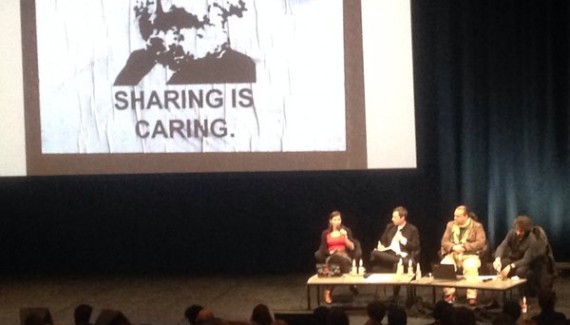 After the Sharing Economy 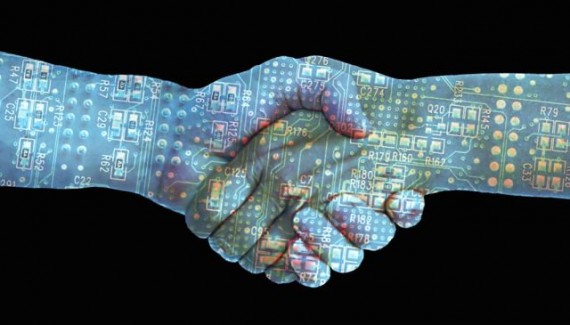 What is the blockchain and why should you care?

The resolution of the Bitcoin experiment 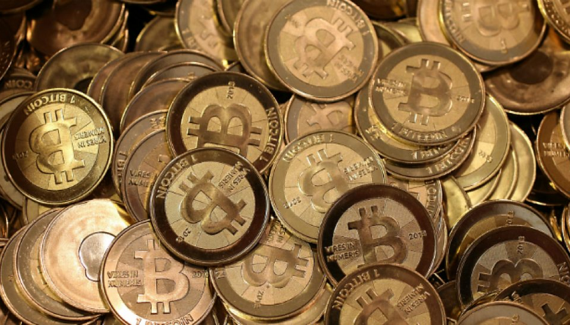 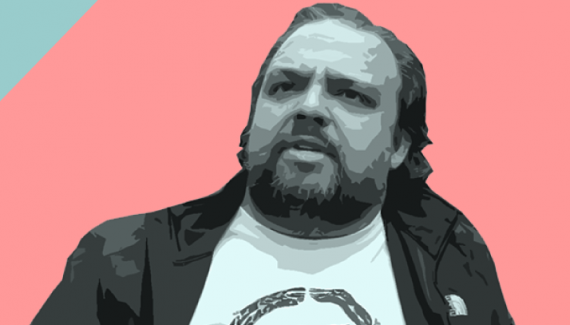 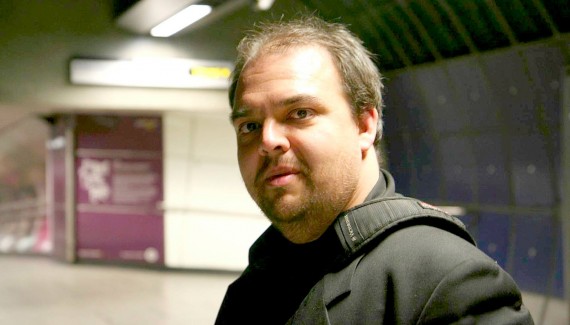 Lecture by Vinay Gupta at V2

The Creators Project is a global network dedicated to the celebration of creativity, arts …

The Creative Industries Fund NL began operating on 1 January 2013. It operates within …