Femke’s talk will relate big data and its biases to embodiment, performance and representation. Together with Jara Rocha she activates Possible Bodies, a research project that works with the concrete and at the same time fictional entities of so-called “bodies” in the context of 3D-technologies and -techniques. This collective research interrogates volumetric modeling, tracking and scanning, and how these practices make intersecting forms of systemic oppression resurface. At Coded Matters, Femke will discuss item 069 (Slicer and its Slider) from the Possible Bodies Inventory. Slicer is an Open Source software which interfaces with CT, MRI and PET-scans and the algorithmic process of reverse-reconstructing volumetric “bodies”. The talk explores how medical image informatics, image processing, and three-dimensional visualization routinely produce realities and presences with the help of dissection, separation, segmentation and segregation. Can we repoliticize these computational bodies and reclaim their invisible insides from the apparatuses of capture and prediction?

Femke Snelting works as artist and designer, developing projects at the intersection of design, feminism and free software. In various constellations she has been exploring how digital tools and practices might co-construct each other. She is member of Constant, a non-profit, artist-run association for art and media based in Brussels. Since 1997, Constant generates performative publishing, curatorial processes, poetic software, experimental research and educational prototypes in local and international contexts. With Jara Rocha she activates Possible Bodies, a collective research project that interrogates the concrete and at the same time fictional entities of “bodies” in the context of 3D tracking, modelling and scanning. She co-initiated the design/research team Open Source Publishing (OSP) and formed De Geuzen (a foundation for multi-visual research) with Renée Turner and Riek Sijbring. Femke teaches at the Piet Zwart Institute (experimental publishing, Rotterdam) and is currently curator of the Research Centre at a.pass (advanced performance and scenography studies, Brussels). 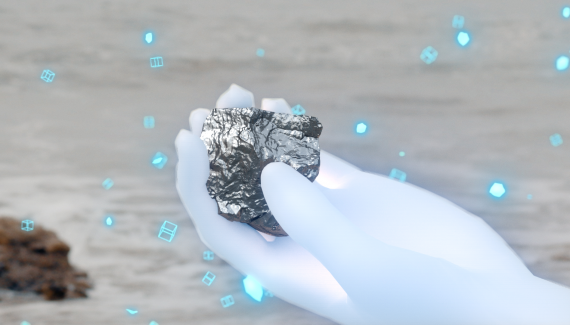