As the summer slowly starts winding down, it’s time to get ready for the new season. On Thursday 10 September, we’re presenting the 10th anniversary edition of Coded Matter(s) #10: Algorithmic Wildlife. This time, the artistic application of code will serve not just to please aesthetically, but also to explore questions of morals and ethics. Three speakers will lead us into the world of algorithms and use their own expertise to show us new ways to understand, relate to or even combat the algorithmic species.

The full programme has been announced: Coded Matter(s) #10 will feature French collective RYBN, author/artist An Mertens and researcher/designer Sjef van Gaalen. As a returning favorite, curator/writer/weightlifter Michelle Kasprzak will moderate the event, introduce the subject and lead the panel discussion.

In the following weeks, we’ll provide you with more updates about the event. You can also attend on Facebook or follow us on Twitter and Instagram. Over 350 people are already ‘attending’ on Facebook and even though we know those numbers don’t really mean that much, be advised that the event might be sold out sooner rather than later. You can buy a ticket right now if you want to sure about joining us in De Brakke Grond on 10 September for Coded Matter(s)’ 10 year birthday. 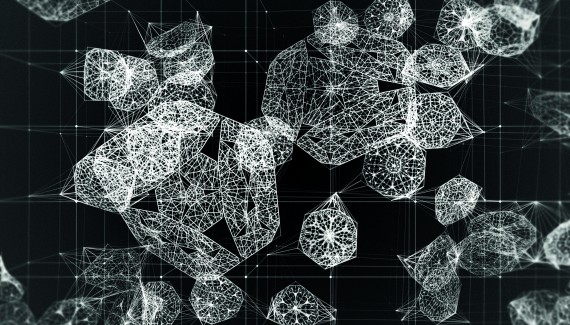