Julius Horsthuis creates sublime and endless fractal worlds. Any human visitor must feel overwhelmed with the sheer scale and alienating structures that shape the computational landscape structures. In 2014, Julius started experimenting with Fractal Environments to create these environments. As a Fractal Artist, he’s created Fractal short films, and Immersive Experiences, which have been exhibited in galleries and film festivals around the world, such as the IX symposium in the Satosphere, Montreal, the Cineglobe festival in CERN and the Vienna Independent Shorts festival. Also, Julius’ slow moving Fractal cinemagraphs can be admired aboard luxury Cruise ship Viking Star on a large LED wall in the main Atrium.

Online, Julius’ fractal art has been covered by international blogs such as The Creators Project, Motionographer, and CGChannel. His experimental Virtual Reality experiences featured on the Oculus Rift website upon release, and became some of the best rated VR-experiences on the site. For Compiled Landscapes we’ve invite Julius to present one these VR-Installations, participate with a short Q&A and work together with us on the Coded Matter(s) edition artwork.

More about Julius Horsthuis
Julius Horsthuis is a visual effects designer and fractal artist from Amsterdam. Julius developed a love for film and video at the age of 12. After high school, he started working on various film sets as sound recordist, clapper loader and focus puller in the years 2000 to 2006. Baantjer (2000-2003), Flirt (van Eyck, 2005) Koppels (2006). He also finished a one year video study in the Open Studio (2003).

Meanwhile, Julius had developed interest in computer graphics. He worked for several years for different (post) production companies, Revolver (2004-2005) Carbon (2006-2010) and Hectic Electric (2010-present). Years of experience on the movie set proved invaluable, for Hectic Electric worked intensively on the VFX of many big films, such as “De Storm” (Sombogaart, 2009). At Hectic, Julius worked on several films, such as “Sonny Boy” (Peters, 2011) and “Nova Zembla” (Oerlemans, 2011) He took creative supervision on what was the most VFX-heavy film in the Netherlands: “Koning van Katoren” (Sombogaart, 2012)

Upon its release, the critics specifically praised the Visual Effects in the film; something that is unfortunately not often the case in the Netherlands. The movie also won the VNAP VFX award for best VFX in a Dutch film. 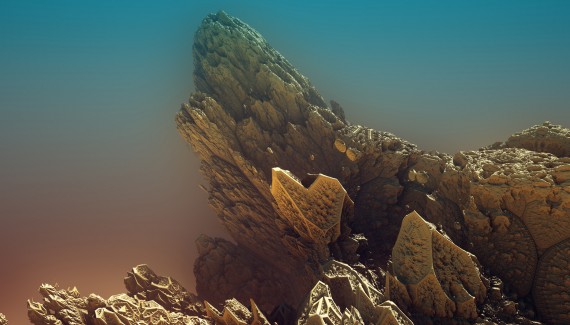