Jay Springett is a writer, theorist, promoter of DIY culture and editor of Solarpunks. Solarpunk is a subgenre of science fiction premised on the separation of economies from fossil fuels. Solarpunk explores what free energy sources and decentralised energy infrastructure could mean for future society.

Jay is the founder of The Ruderal.com, and QQuietly group. He is a fellow of the Royal Society of Arts (FRSA), and is affiliated to the Institute for Atemporal Studies.

He concept curates the theory object #stacktivism – ‘A term that attempts to give form to a critical conversation & line of enquiry around infrastructure & the relationship we have to it’. He is also the co-designer of SCIM (Simple Critical Infrastrcuture Maps) and was a contributor to the Hexayurt Project,an open hardware disaster relief shelter. He co-founded The Thought Menu, a nomadic talks series, and is an editor for the Solarpunks blog and podcast host. 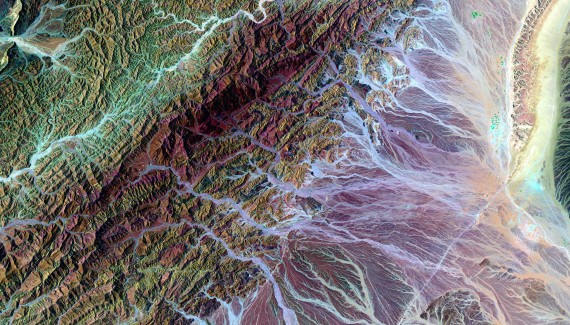